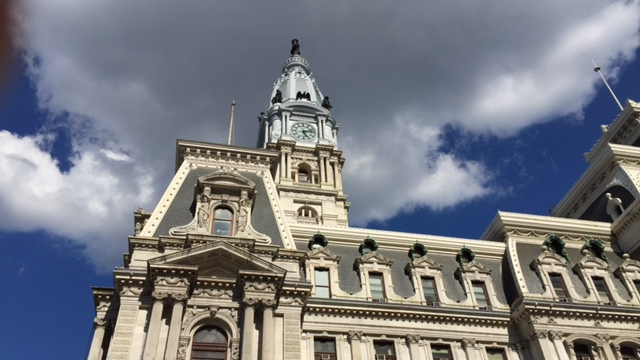 PHILADELPHIA (CBS) — The Philadelphia Human Relations Commission would get a powerful new tool, under a bill passed by city council on Thursday.

It would be able to shut down a business it found to be discriminating.

Councilman Derek Green introduced the bill after watching Human Relations Commission hearings last fall on discrimination against women, transgender, and people of color in the city’s gay community– often a target of discrimination itself.

The Commission recommended training on the city’s fair practices ordinance for a prominent health care provider, bar owners, and staff.

Green believes his bill would allow a stronger message.

“We’re not going to have businesses that operate in a discriminatory way in our public accommodations, and I think it sends a strong signal to business owners that we won’t tolerate this type of discrimination,” he said.

The bill passed on the same day President Trump signed a “religious liberty” executive order that some analysts say will allow businesses to discriminate against LGBT people.